Get ready to be inspired

We come from different backgrounds, cities and countries and arrive at UNH with unique perspectives, talents and goals. This video series showcases our Wildcat journeys. Here's where yours begins.

We come from different families, hometowns and backgrounds.
But we all have one thing in common. We are Wildcats.
These are our stories, what will yours be? 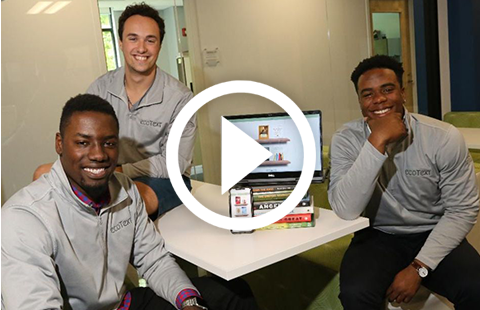 Building an Idea Into a Business

Have you ever thought you might have the next big idea? That’s what happened to Joel Nkounkou ’18 one night at UNH when he asked himself if college textbooks could be more cost efficient and less of a barrier for students. After all, if you can download millions of songs a month for one price, why shouldn’t you be able to do the same with textbooks required on the syllabus? END_OF_DOCUMENT_TOKEN_TO_BE_REPLACED 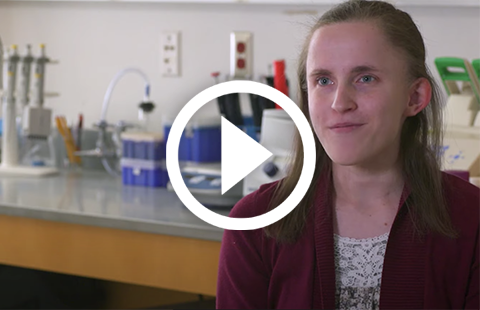 Born To Be an Orthopedic Surgeon

Lauren Schoeller’s future was anything but certain. The ’21  grad was born with a rare condition that resulted in years of operations working to correct musculoskeletal abnormalities. Today, Lauren’s tenacity, grit, and passion for medicine, has led her to pursue a degree in biomedical science and become an orthopedic surgeon. And she is well on her way. END_OF_DOCUMENT_TOKEN_TO_BE_REPLACED 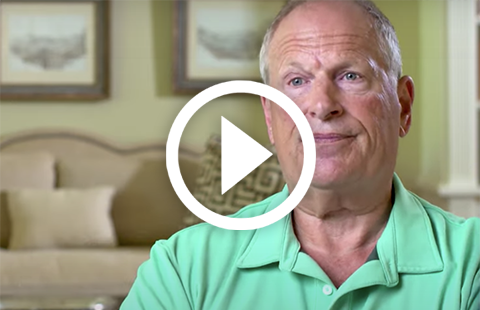 From Student to CEO

“Think independently” was just one of the many important lessons David Cote ’76 learned from his parents while growing up. And it’s served him well. Today, he’s the CEO of Honeywell and has earned about as many awards as the company’s list of products. But despite being featured on Barron’s list of World’s Best CEOs, Cote is anything but your stereotypical corporate boss. He wears jeans, blares rap music in his office, and continues to think independently—all while inspiring others to do the same. END_OF_DOCUMENT_TOKEN_TO_BE_REPLACED 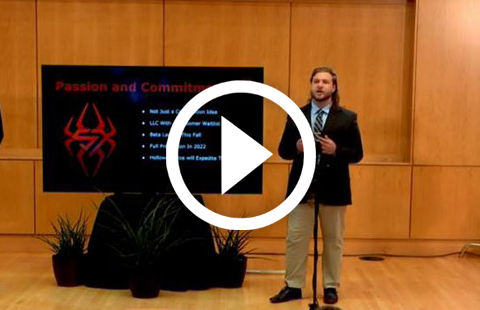 A Passion for Philosophy On and Off the Field

When Nathaniel Hunt ’22 found something that he loved and that didn’t feel like work, he knew he was on the right path. As a philosophy major and lacrosse player, Hunt’s skills and experience helped him take a game-changing business idea and turn it into a Holloway Prize winner. And that’s just the beginning. END_OF_DOCUMENT_TOKEN_TO_BE_REPLACED 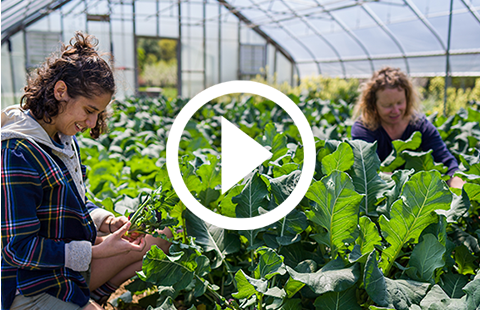 Getting Her Hands Dirty in the Field

There is only one planet and therefore we must use our resources wisely. Caterina Roman ’22 has spent the past 4 years at UNH growing her knowledge and expertise in the world of sustainable agriculture in the hopes of getting her Ph.D. — and eventually becoming a lead scientist at an indoor growing facility that produces local food in urban settings. END_OF_DOCUMENT_TOKEN_TO_BE_REPLACED 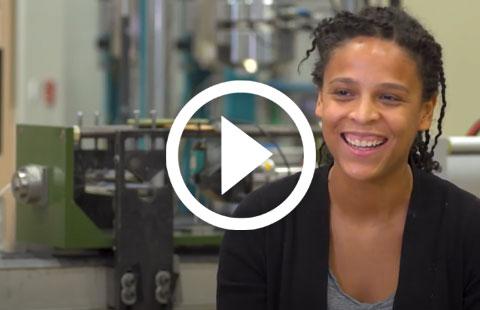 The Engineer (and Her Robot)

Oscany ’21 is a mechanical engineering major and NH BioMade Transfer Scholar. As an intern at UNH’s John Olson Advanced Manufacturing Center, she investigates the intersection of mechanical principles and material science with cutting-edge robotic technology. What she discovers will shape the future of biomaterials, which are used in everything from knee replacements to heart valves. END_OF_DOCUMENT_TOKEN_TO_BE_REPLACED 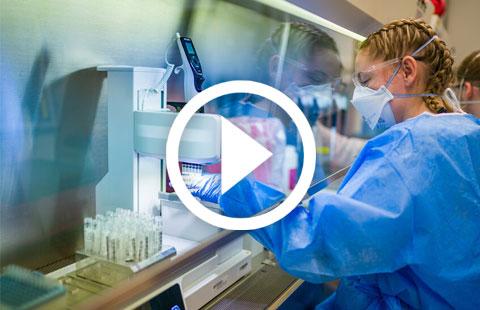 Lab Technician on the Frontlines

The global pandemic called on UNH’s scientists – both established and emerging. So when you’re a driven biomedical laboratory student on a campus that opens its own COVID-19 testing lab, you raise your hand to help. At least you do if you’re Julia Dusseault. END_OF_DOCUMENT_TOKEN_TO_BE_REPLACED 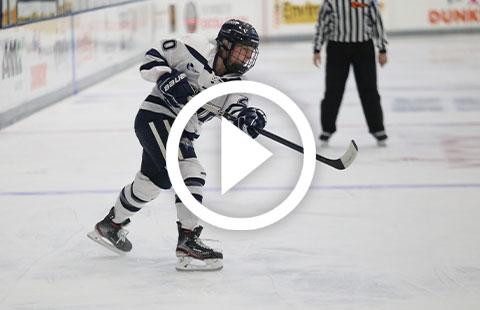 As a forward for the women’s ice hockey team and a finance major, Abby Chapman ’20 immersed herself in what it means to lead as part of a team – and it’s set her up for success from the ice rink to the boardroom. END_OF_DOCUMENT_TOKEN_TO_BE_REPLACED 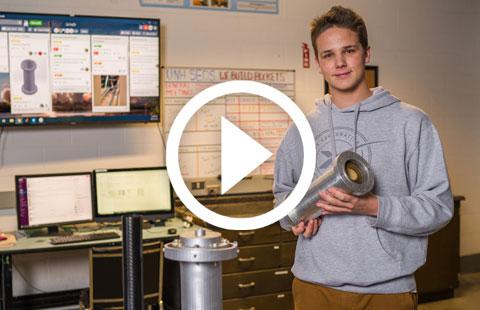 Witnessing a SpaceX launch his freshman year gave Charlie Nitschelm '20 goosebumps -- and became his catalyst for pursuing a future as a mechanical engineer in the aerospace field. END_OF_DOCUMENT_TOKEN_TO_BE_REPLACED 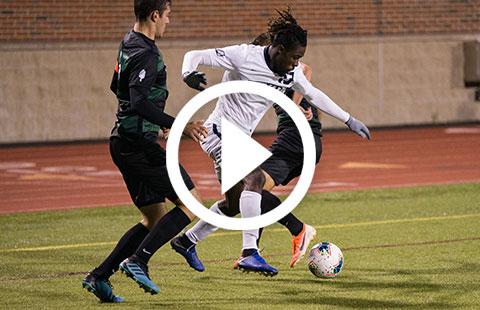 Donnett Sackie ’20 first started playing soccer after making his own ball at a refugee camp in Ghana. That’s why stepping onto the field as a Wildcat is about so much more than scoring goals. END_OF_DOCUMENT_TOKEN_TO_BE_REPLACED
For more stories and all things Wildcat,
follow us on social media.